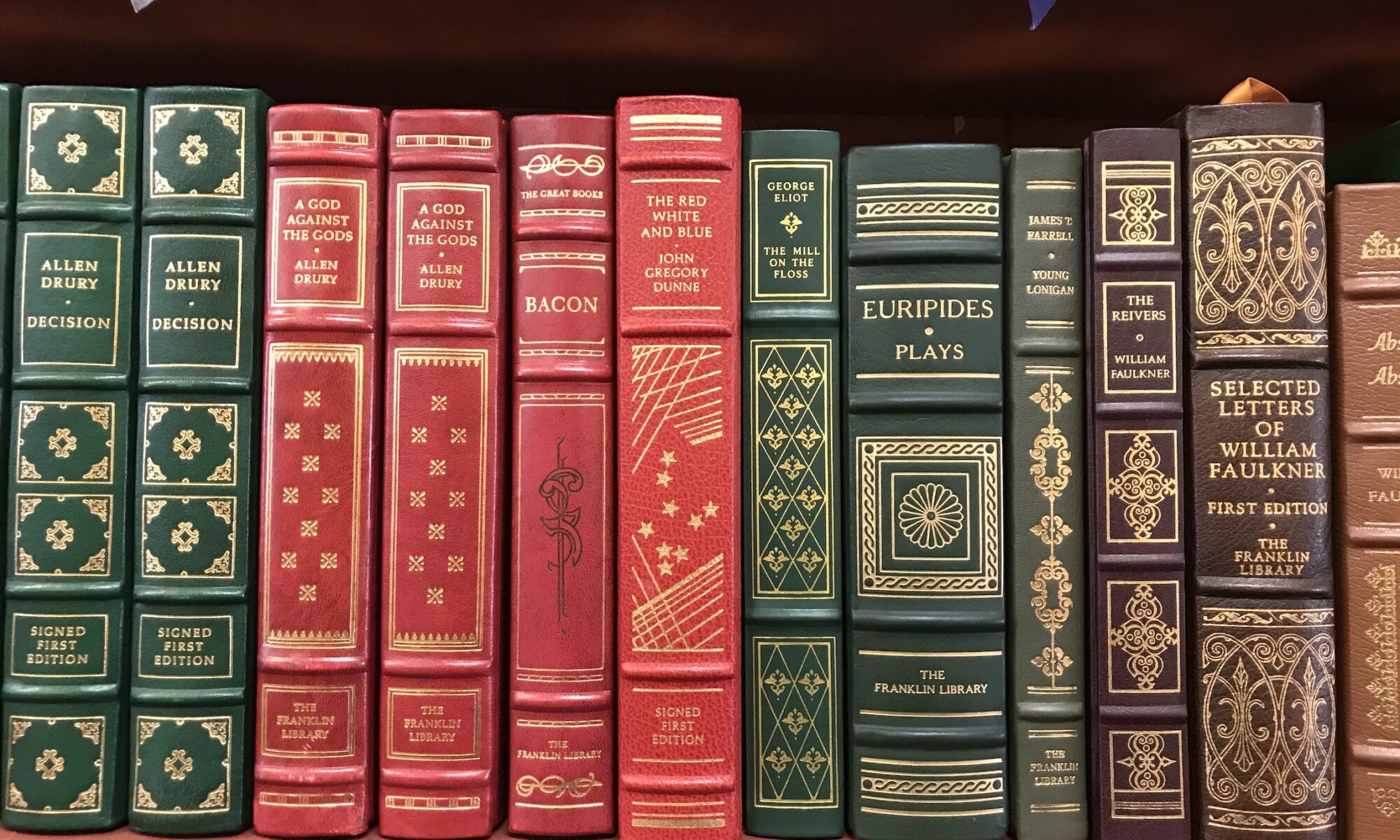 Fable by Adrienne Young
Fable book 1 of 2
This book reminded me of Six of Crows by Leigh Bardugo, but with pirates. How can you go wrong? I’ve been wanting to read this book because of the gorgeous cover (who says we don’t judge books by their covers?) and I finally got it from my hold at the library. Was not disappointed. I loved the adventure and the character development and the world building. I’m excited to read the next one.
4/5 rare gems

Clap When You Land by Elizabeth Acevedo***
Book Hangover Alert**
CW: sexual harassment, attempted sexual assault, misogyny
Elizabeth Acevedo’s book The Fire on High was one of my favorite books of 2020, so I promptly put everything else she’s written on hold at the library (and of course they all came in at the same time like they always do). Clap When You Land was gorgeous and lyrical and I couldn’t put it down. I literally read straight through the Super Bowl to finish it and I didn’t even know what team had won even though I’d been sitting on the couch the whole time. It was sad and hopeful and the characters were lovely and complicated and complete. It’s a novel-in-verse, written entirely in poetry. I feel like that’s intimidating for some people who aren’t familiar with poetry, but do yourself a favor and just give it a try.
5/5 island dogs

The Fire Next Time by James Baldwin***
CW: anti-Black racism, n-word
It’s Black History Month so this was my official Black History Month read, recommended to me by my African American lit professor at UMW. James Baldwin is just such a wonderful writer. This book was two essays about the experience of being Black in America. The first is addressed to Baldwin’s young nephew and is about race in American history and society. The second much longer essay discusses the intersections of race and religion. Definitely something white people should read. The book was written in 1963, but it’s still unfortunately, very relevant.
3/5 young preachers

The Poet X by Elizabeth Acevedo***
Book Hangover Alert**
CW: misogyny and slut-shaming, body shaming, sexual harassment and unwanted touching, parental abuse and parental abandonment mentioned
Everything Elizabeth Acevedo has written is perfect. About a budding poet, The Poet X is also a novel-in-verse and it’s so gorgeous. I’m so jealous of how good a poet Acevedo is. As a writer, I loved that this book was about a young writer finding her voice. I also loved how her English teacher encourages her to come out of her shell; teachers are so important. Also I cried. I loved it so much.
5/5 young poets

Hench by Natalie Zina Walschots***
Hopefully the first book in a series
So funny! This book is about a temp worker who does data analysis for supervillains. After an accident with a superhero that leaves her injured, the main character Anna, goes to work for the most villainous of the supervillains, determined to bring the superheroes down. I loved the moral grayness of all the characters. Often in superhero stories the heroes are good and the villains are bad and there’s never any doubt about that, but in Hench all the characters are so painfully human and they’re all trying to do what they think is right. The book also examines the collateral damage wrought by heroes, something I think about a lot watching superhero movies. The dialogue was snappy, Anna was smart and funny, the characters were interesting, and I love seeing casual queerness in books where that’s not the central focus.
4/5 superheroes with terrible names

The Conference of the Birds by Ransom Riggs
Peculiar Children book 5 of 6
I had to read the Wikipedia pages for each of the previous books because–let’s be real–the first book in this series came out 10 years ago. I read the first one right when it came out and really enjoyed it, then the other books came out pretty slowly every few years and I was always forgetting where we’d left off in the previous book. But once I’d refreshed myself on what was going on, I really enjoyed this installment of the series. My only complaint is that (SPOILERS AHEAD) I’m sad Jacob and Emma aren’t together anymore. I realize Emma wasn’t over Abe and maybe it was always a little weird that Emma had dated both this dude and his grandfather, but I was totally invested in it. I also feel like Noor is cool but Jacob has known her for like 30 seconds and they’re a thing now? Maybe considering that the world is potentially ending, now isn’t a great time for romance in general.
3.5/5 creepy photographs

Books I bought in February

I was sad in February so I bought a lot of books, most of which I haven’t read and most likely won’t end up reading soon.

Execute the Office by Colin Rafferty
This is a book of essays about US presidents written by one of my professors from UMW!

The Wicked Step-Brother and Other Tales by Warren Rochelle
This a book of queer fairytale retellings by another of my professors (and also my advisor) at UMW!

The Toll by Neal Shusterman
I love this series and I actually have already read this book, but I decided I needed to buy it to complete my set.

Infinite Country by Patricia Engel
I joined a book of the month club this month, because obviously I don’t have enough to read…

***This book is part of my Books for a Social Conscience series! Read Clap When You Land to explore immigration and family and the realities for women in the Dominican Republic. For more on sex workers in Sosúa, DR, read What’s Love Got To Do With It? by Denise Brennan, an anthropological text on the relationship between sex workers and tourists. Read The Fire Next Time to learn more about the Black experience in American during the last 50 years, and to read more from a giant in African American literature. Read The Poet X for discussion of immigrant experience as well as body shaming and the balancing of traditional culture and progress. Read Hench for well-adjusted queer characters in a super hero story.
Reads marked as part of the Books for a Social Conscience series will regularly address topics like race and racism, colonialism and post-colonialism, LGBTQ+ experience, feminism, BIPOC experience, social and political issues, history, identity, class, disability experience, immigration, gun violence, poverty, colorism, environmentalism, and more! The goal of these books is to diversify the stories we’re reading, grow our empathy for those who are different from us, and amplify voices who are often silenced.